Here we look at some of the most successful people in the world. We dissect different moments in their life where they have been able to display our Militar values. 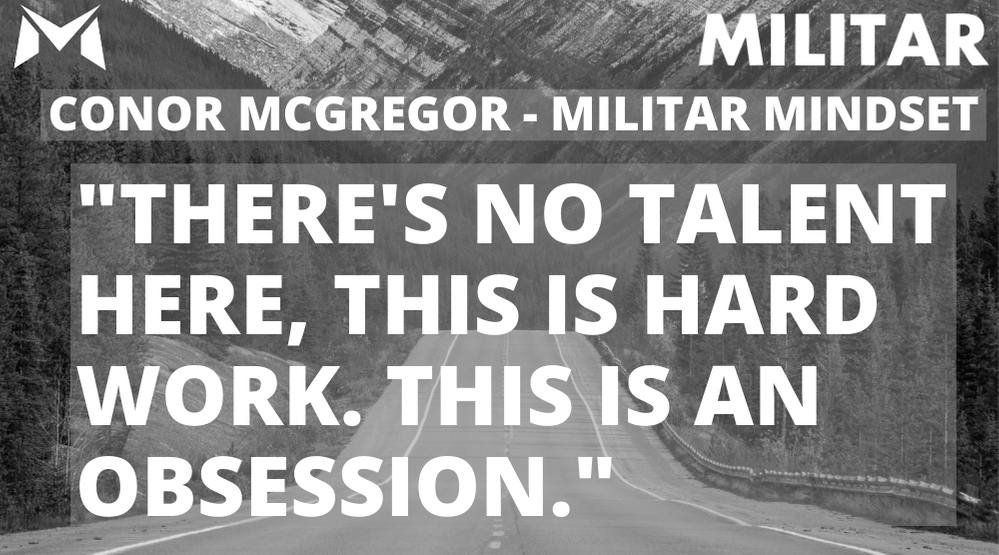 Conor McGregor is one of the most iconic mixed martial artists ever. Having broken many records, most people credit McGregor as the person that brought MMA to the mainstream media. His persona and trash talk have brought millions of people from around the world to watch his live fights. He was the first ever UFC […] 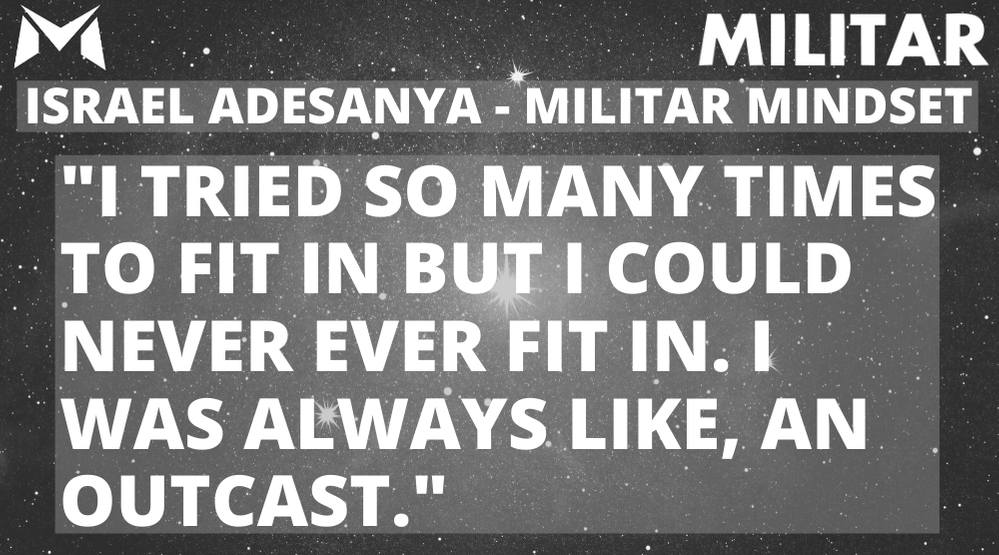 Currently standing as one of the elite fighters in the Ultimate Fighting Championship (UFC) is none other than Israel Adesanya. Having practiced different martial arts such as kickboxing and boxing, he refers to himself as the ‘stylebender’ (as he believes martial arts is about learning different styles and mastering them)! Most notably he was an […] 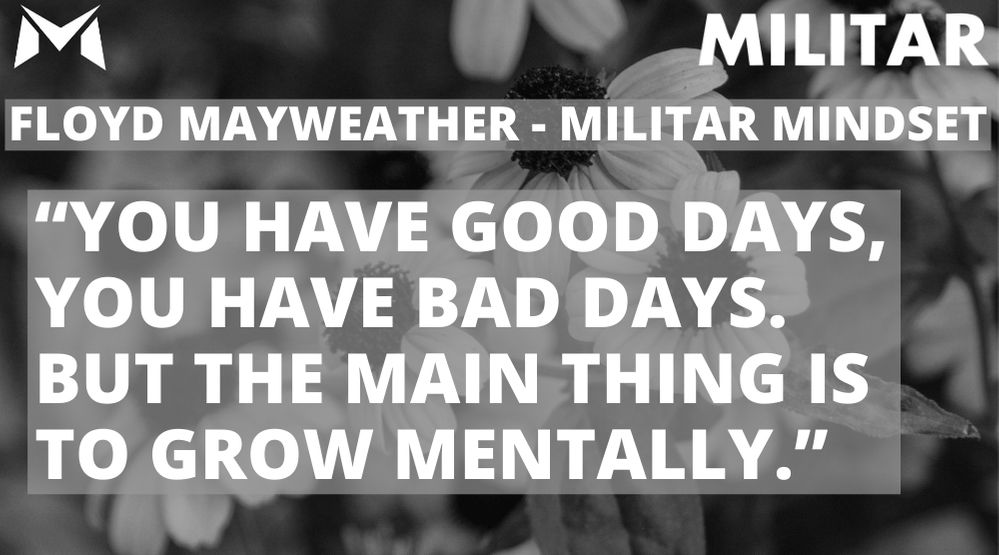 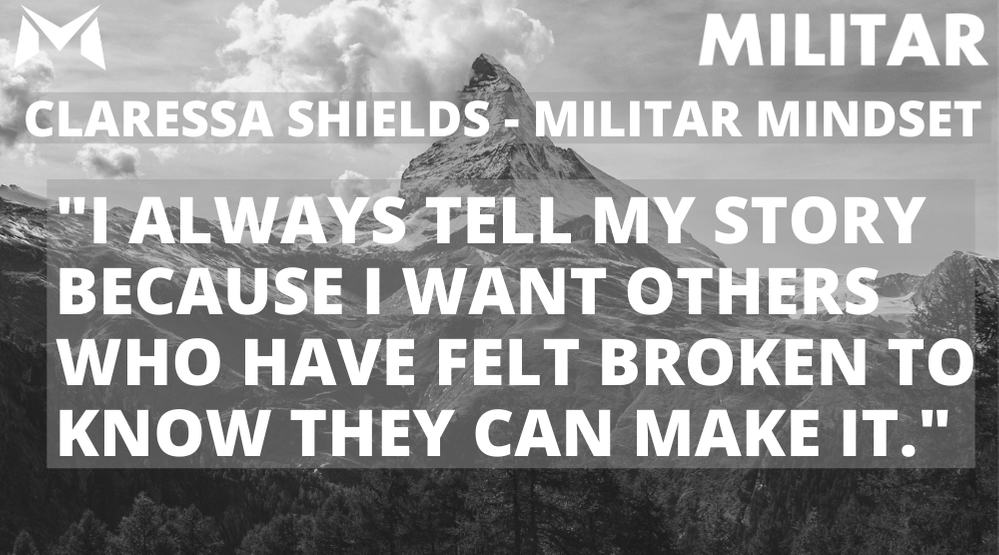 Claressa Shields is one of the most iconic boxers in women’s boxing. The self-proclaimed ‘G.W.O.A.T’ (Greatest Woman Of All Time) has gone one to achieve just about everything! Claressa won her first gold medal at the 2012 Olympics at the tender age of 17. Then she went on to win another gold medal in 2016! […] 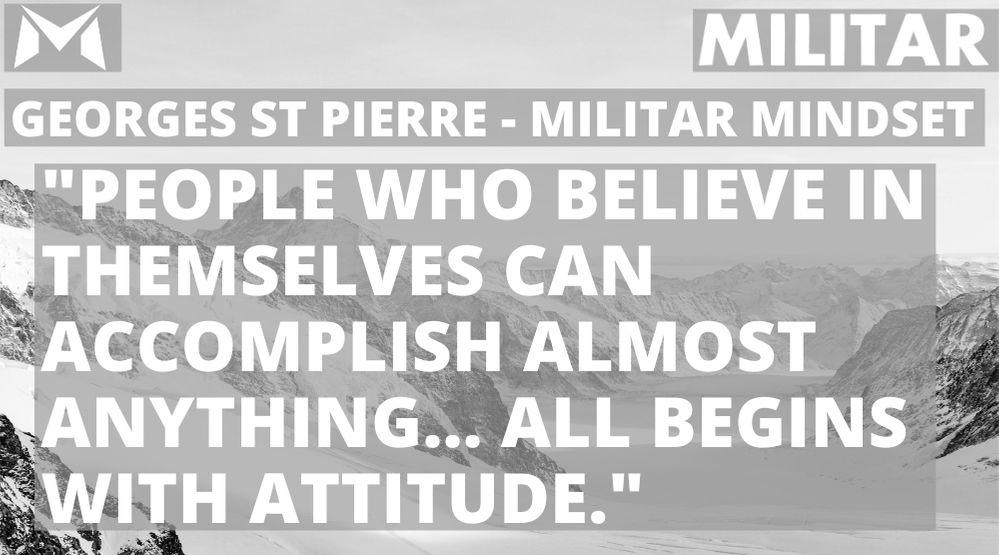 Georges St Pierre is highly regarded as one of the greatest mixed martial artists of all time. He reigned as the Ultimate Fighting Championship (UFC) welterweight champion during his supreme reign, which saw him defend his title an amazing nine times! He lost just twice in his professional career, both losses he would go on […] 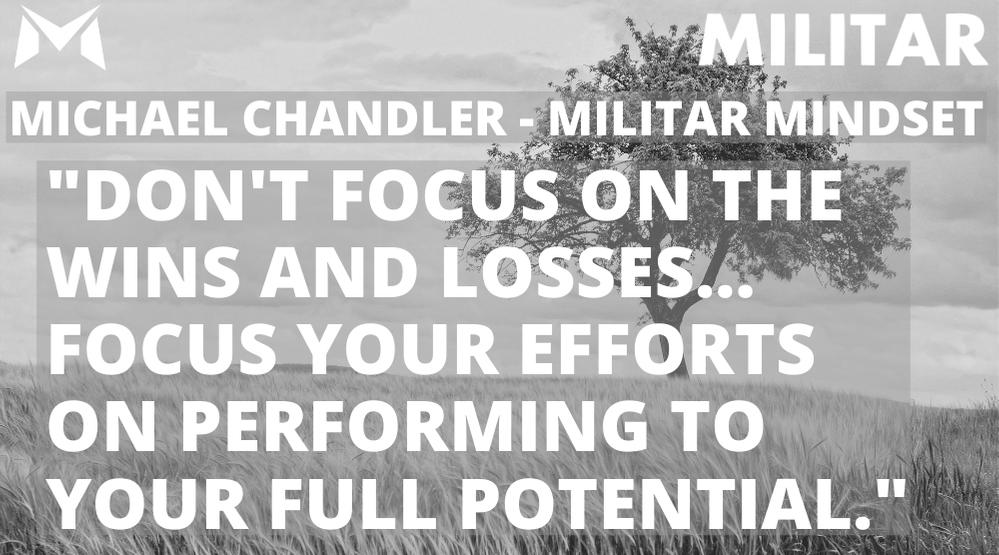 An outstanding wrestler during his time at school then college, Michael Chandler is now one of the top mixed martial artists in the world. He competed in the mixed martial arts (MMA) organisation Bellator for nearly 10 years. During his time there he became the Bellator lightweight world champion on 3 different occasions. He has […] 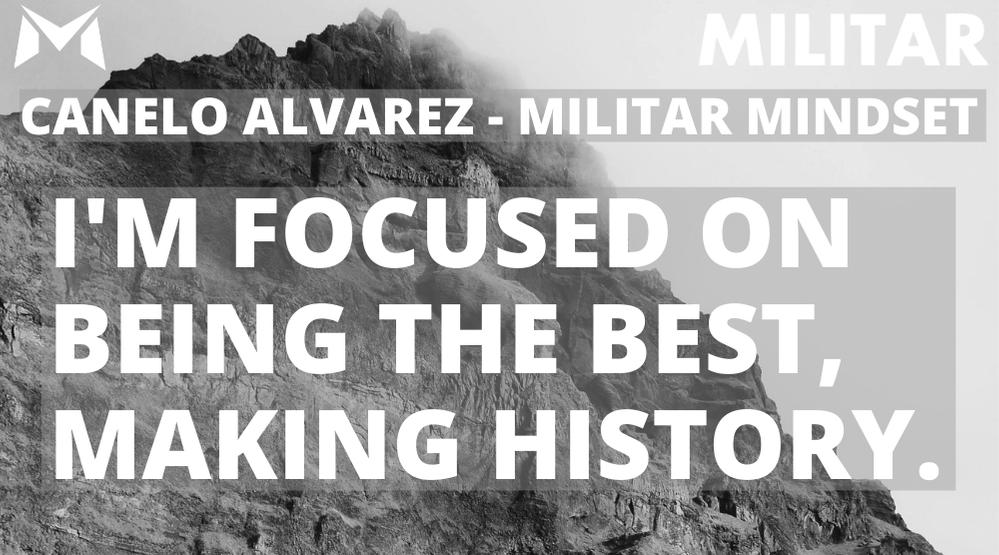 Coming from the outskirts of Guadalajara in Mexico. Saul ‘Canelo’ Alvarez has evolved into one of the best boxers today. He is a four-weight world champion and on top of the pound for pound rankings for many outlets. Canelo’s record is outstanding. After 58 fights, he has had just one blemish on his record from […] 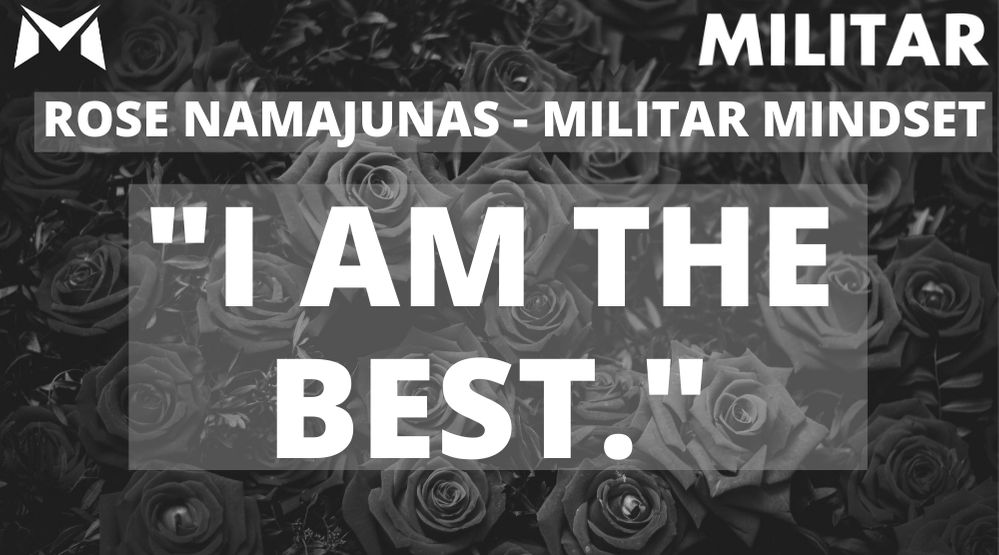 Starting her martial arts journey at the age of 5, attending her first Taekwondo class,Rose Namajunas has gone from strength to strength. Rose has evolved into one of the greatest mixed martial artists in the world. She competes in the Ultimate Fighting Championship (UFC), where she is a two-time Strawweight champion. Reclaiming the belt with […] 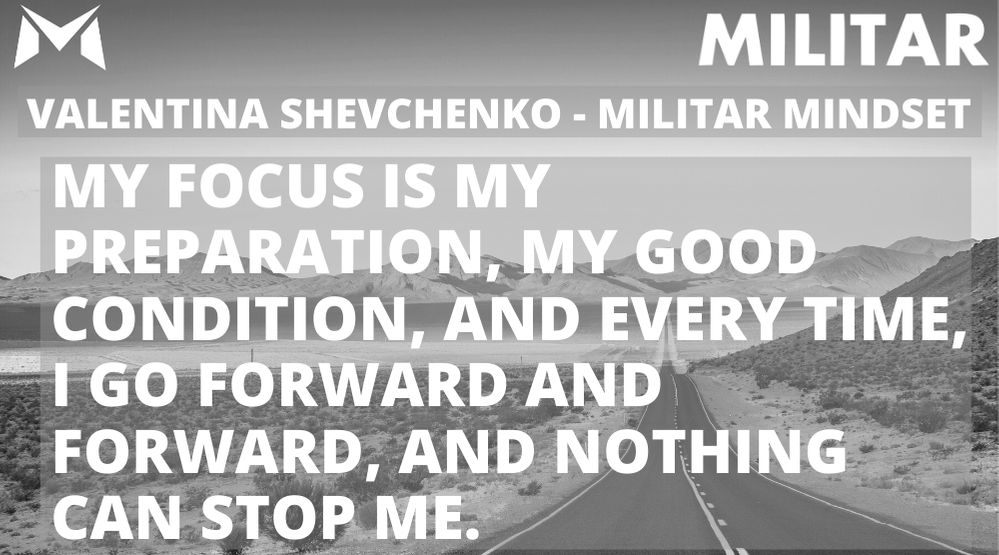 Having started off as a professional kickboxer/ Muay Thai fighter, Valentina Shevchenko is now one of the greatest mixed martial artists (MMA) in the world. She currently competes in the Ultimate Fighting Championship (UFC), where she reigns as the flyweight champion! Prior to the UFC she was competing regularly in Muay Thai and kickboxing. She […]